Bird is the Worm – Donder – Still 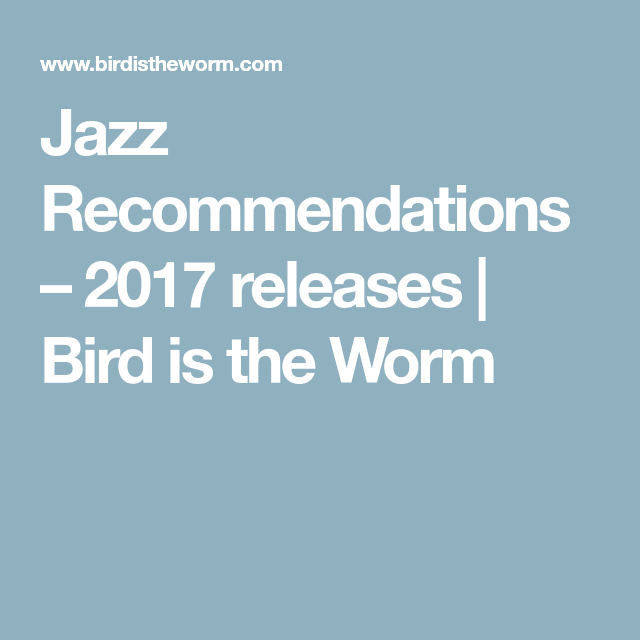 Posted at 10:55h in Press by Jens Tytgat
Share

Still is one of those albums that clearly seeks to mark serenity as its territory, and yet often expresses itself in a way that would be considered something other than peaceful.  Much of this has to do with the way that the Donder trio of pianist Harrison Steingueldoir, bassist Stan Callewaert, and drummer Casper Van De Veldeemploy infusions of silence to instill tension and bursts of activity meant to carry far and wide.  The end result is an unsteady serenity that feels barely able to maintain, and where the disturbances are not so much evidence of an album’s depth and personality as they are signs of impending dissonance and shattered tranquility.

There’s “Aurora” and how the patient build of intensity marries the slow melodic steps of piano with the rapid sprint of drums to the finish line.  It’s not that far removed from the approach on “Spin/Zeppelin,” but this time excelling in a far more sparse environment.  “Welle” has divergent melodic lines, and the way it’s expressed as an insistent pulse by bass and an intermittent fluttering by piano and a soft crash and peel by drums shows how ominous tones can be generated in a minimalist atmosphere.  And all of this goes down in the context of a lullabies like “Andrej” and “Adem” and the tuneful, but melancholic “Snjór.”

But in addition to the deft silence-disturbance patterns the trio utilizes, the other component of this album’s success is how they manipulate the scale of their expressions.  The passages of silence are punctuated at either end with a sharp clarity of melodic intent, as if the pauses were nothing more than the brief turning of pages in a story.  And when the trio does stir things up and strain the definition of what exactly entails a peaceful tune, they deliver those moments with a tight focus, and its why the sense of volatility hangs in the air even long after the initial sonic impact has faded and the silence begins again to take hold.

The album is Self-Produced.

Listen to more of the album at the artist’s Bandcamp page.

Music from the Brussels, Belgium scene.